Why teenager's sleep is so important...
A short review of why sufficient sleep is essential for the wellbeing, mental health and learning performance of teenagers
By Emer O'Donnell
General

The research is very clear on the fact that a full nights sleep is the single most effective thing we can do to reset our brain and body health each day.

I am not an expert on sleep but Matthew Walker, a Professor of Neuroscience and Psychology at the University of California Berkeley is.

His book ‘Why We Sleep’ is a treasure trove of information on the importance of this essential free resource we have access to in our lives and I have detailed many of his findings from his 20 year old research journey on sleep below.

Why a lack of sleep matters:

Let’s start at the beginning

We have different types of electrical activity when we sleep:

Most of a foetus’s life is spent in a sleep like state. It is only in the last trimester that two to three hours of each day are spent awake in the womb.

All those kicks before a child is born are not actually an awake baby but one who is sleeping.

The kicks are likely to be caused by bursts of brain activity found in dreaming REM sleep. They have not yet developed an adult muscle inhibiting system to stop this happening.

Dreaming REM sleep is essential for supporting brain maturation and wiring connectivity and is one of the last areas to be constructed during development in the womb.

It is a bit like building a house. Foundations are laid first and then the other structures are added on top.

In fact, Mother Nature tends to create an overabundance of these connections. It is like having all the entertainment channels available in the world to you at once even though you are not likely to use them all.

Move on to teenagers and Mother Nature keeps much of the original brain structures in place but also engages on a major pruning exercise of the neural pathways and brain connectors that have not been used.

The entertainment channels that have not been watched, which were over supplied in abundance during the brain's first phase of development, get streamlined back to those that have been used. Each brain then becomes uniquely personalised based on every owner's connectivity usage.

It seems the brain uses deep non-conscious NREM sleep when carrying out this job. Not all parts of the brain are fully connected at this stage and don’t mature until our early twenties. So, although a teenager may well look like a physically mature adult on the outside their brain is not in fact yet fully functioning like an adult's one.

Research highlights that teenagers during this time have a less rational version of an adults brain, they tend to take more risks and have relatively poor decision making skills.

The last part of the brain to mature is the frontal lobe which is responsible for rational thinking and critical thinking skills. So, time and sleep have an essential role to play in creating mature thinking and reasoning ability. 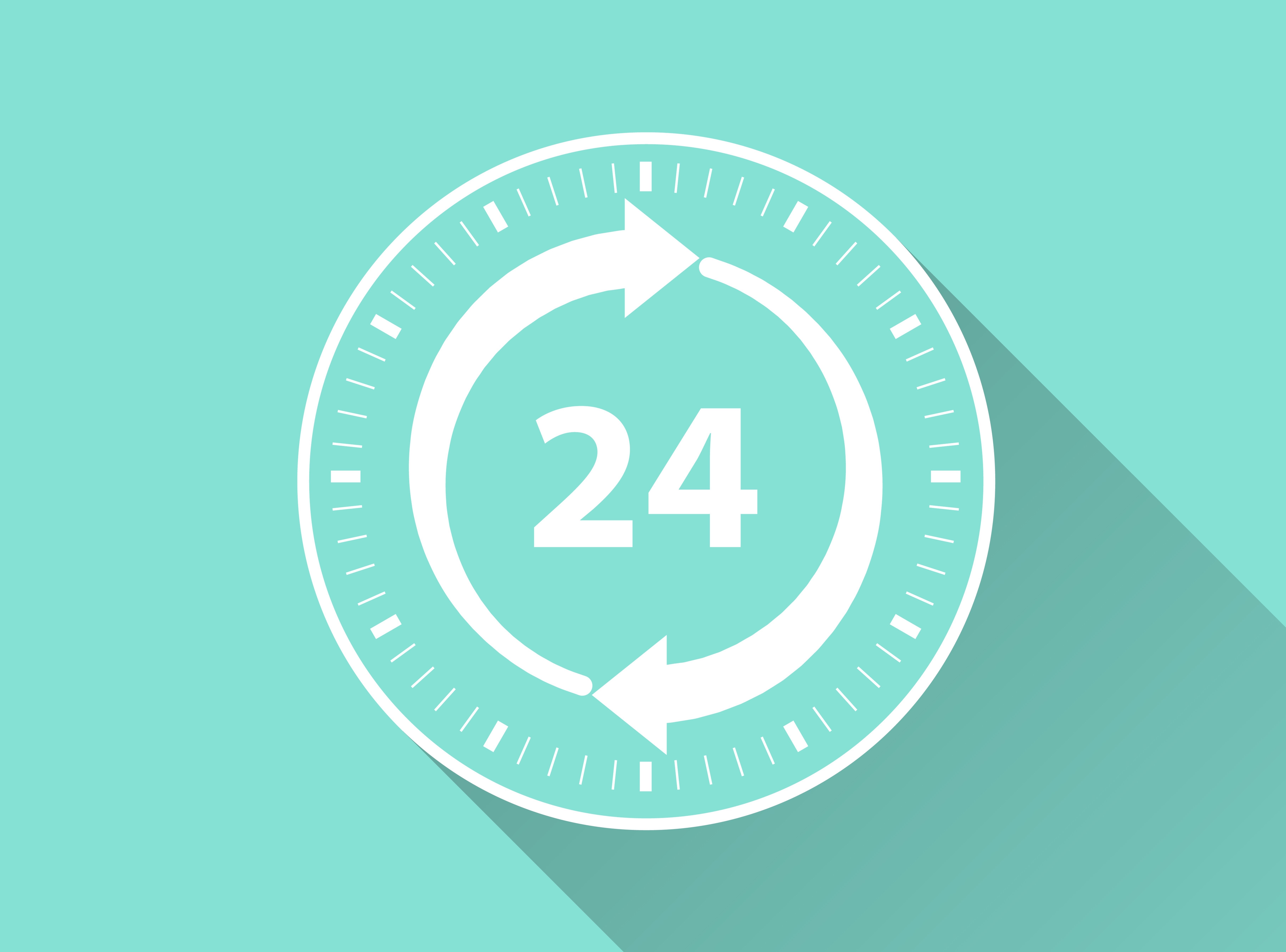 There are normally the morning 'larks', who prefer to wake at dawn and function optimally at that time of the day.

Then there are the night 'owls' who prefer to go to bed late and wake up late. They don’t function well in the early morning as if their brain is still in a sleep like state.  This is strongly determined by genetics.

Then there are others who operate somewhere in between the 'lark' and the 'owl'.

The circadian rhythm of younger children runs on an earlier schedule and so they become sleepy earlier and wake up earlier than their adult parents.

Adolescents have a different circadian rhythm again, however.

A nine-year old’s circadian rhythm would have the child asleep by 9pm driven by the rising tide of melatonin at this time.

A sixteen-year old’s circadian rhythm will have moved forward so they will have no interest in sleeping at 9pm.

They are still in a state of peaked wakefulness even surpassing the rhythms of their adult parents who are getting tired at 10 or 11pm.

A few more hours must pass before the circadian rhythm of a teenage brain begins to shut down its alertness and allow for easy, sound sleep to begin.

This explains why teenagers can struggle to wake up properly in the morning. They do actually need more sleep at this time.  It is not laziness. 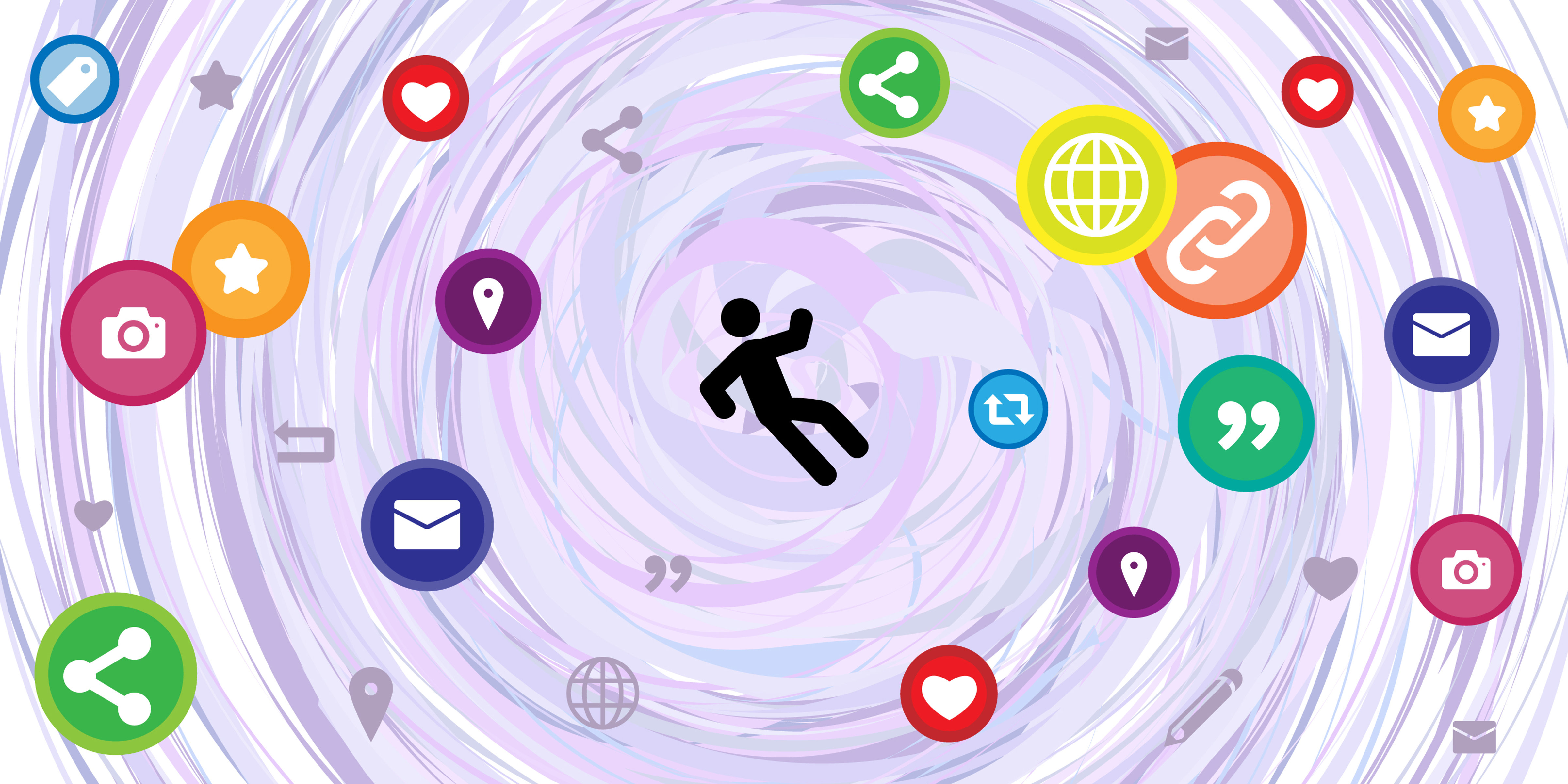 The mental health risks of too little sleep

Sufficient sleep is essential for a teenager's brain development, and it is important to prevent brain abnormalities or raise the risk of mental illness such as depression, anxiety, schizophrenia and suicidality as adolescence is the most susceptible phase of life for developing chronic mental illness.

The REM sleep they also so need is a big factor in creating the difference between a stable and unstable mental state e.g. reducing anxiety, moodiness, hallucinations, paranoia.

Catching up on the weekend doesn’t settle the debt. The brain doesn’t work that way.

Sleep deprivation impacts concentration. In fact, it can stop us in terms of our speed of response but more importantly in terms of our failure to react to a stimulus at all.

Sleep is a biological need, it's as simple as that.

That teenagers are programmed like this at this time in their lives, in part it is believed, to be Mother Nature enabling them to have the space without the watchful supervisions of adults to learn to slowly become more independent before they finally fly the nest.

There is a body of USA research that supports a programme for later school start times for teenagers, which is more in tune with their Circadian rhythm, so they are not required to be up with the 'larks' and become sleep deprived.

It highlights their ability to perform better with a later start time, it increases class attendance, reduces behavioural and psychological problems, and decreases substance and alcohol abuse.

Indeed, the life expectancy of students in the study also increased as sleep deprivation plays a significant role in road traffic accidents. There was a 70% reduction in traffic accidents among sixteen- to seventeen-year old drivers.

To highlight this point in adults alone, ten days of six hours sleep a night result in impaired performance ability to the same degree as occurs after going without sleep for 24 hours straight!

Sleep services both our brains and our bodies.

It supports the ability to learn, remember, make logical decisions and positive choices.

It mollifies painful memories and creates a space where the brain blends past and present learning, supporting creativity and it helps us avoid the pitfalls of ill health listed at the start of this blog.

If you would like to complete a questionnaire designed by sleep researchers that will allow you to determine your 'sleep health', this one below is called SATED. (Source: D.J. Buysse, ’Sleep Heath: Can we define it? Does it matter? SLEEP37, no. 1 (2014): 9-17).

And another final take away… No child needs caffeine…. more on that another time. 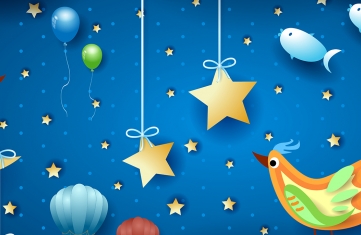